Since the beginning of the 20th century, it has been an ongoing challenge for Chinese artists to compare Western and Chinese cultures and to mediate between seemingly different artistic traditions and perspectives. Even in our 21st century when the cultural and historical conditions are significantly different from those of a century ago, to contemplate and surpass cultural differences remains the most important driving force for many artists.

Chinese artist SU Xiaobai received solid formal art training at the prestigious Düsseldorf Academy of Fine Arts, Germany in the late 1980s and early 1990s – a time marked by dramatic sea change in the political and economic structure in both China and Germany. In the twenty odd years of his residence in Germany, Su had to work with and surpass differences in cultural traditions, aesthetic tastes and artistic styles. Having come through such struggles, Su Xiaobai develops a unique style of painting that reflects his now more settled and balanced state of mind – a painting style primarily built on Eastern imagery without using any conventional national-cultural symbols. It has been a long, difficult journey for this overseas Chinese artist, but also one that is most fulfilling and rewarding as far as his art practice is concerned. 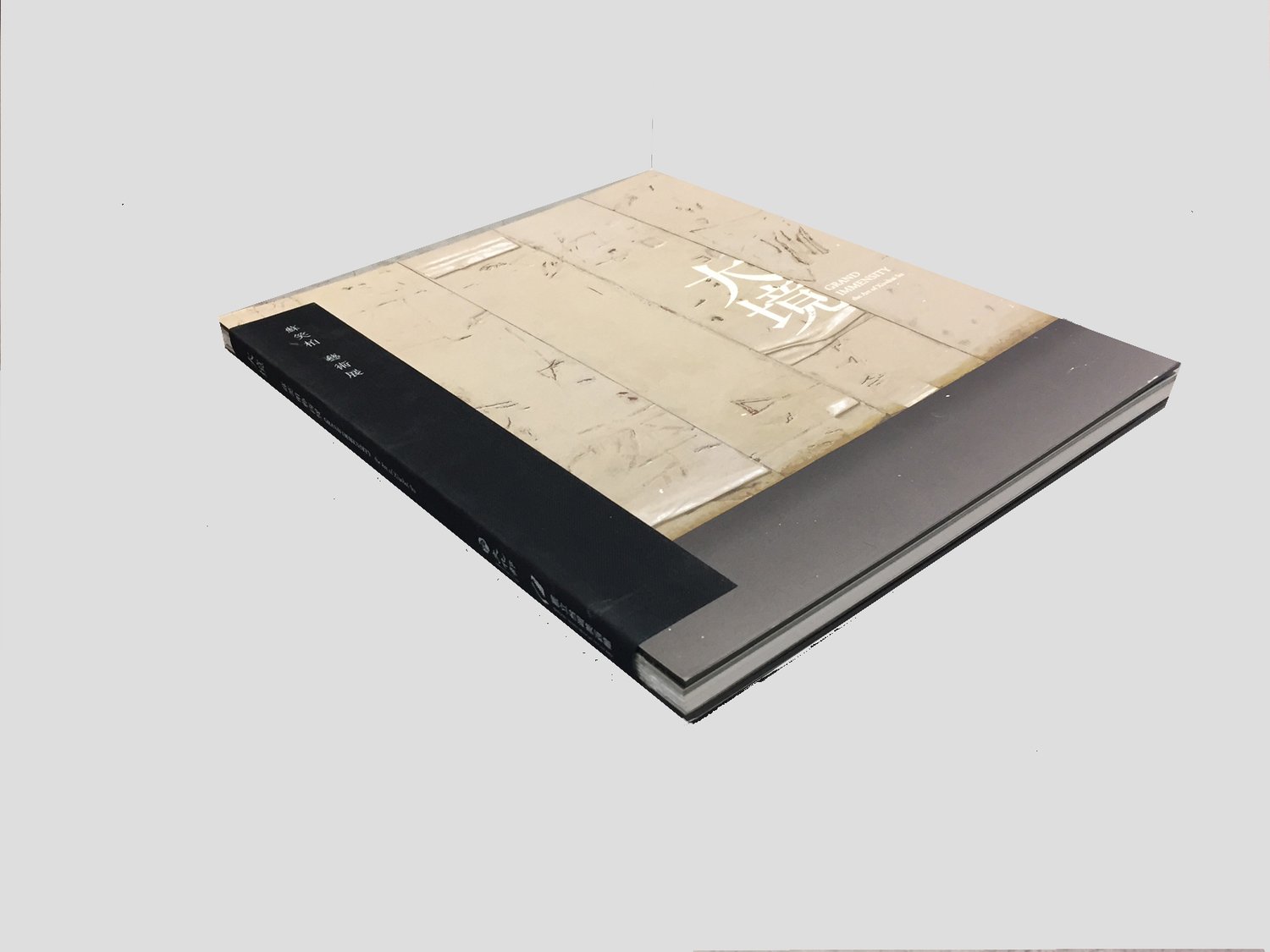