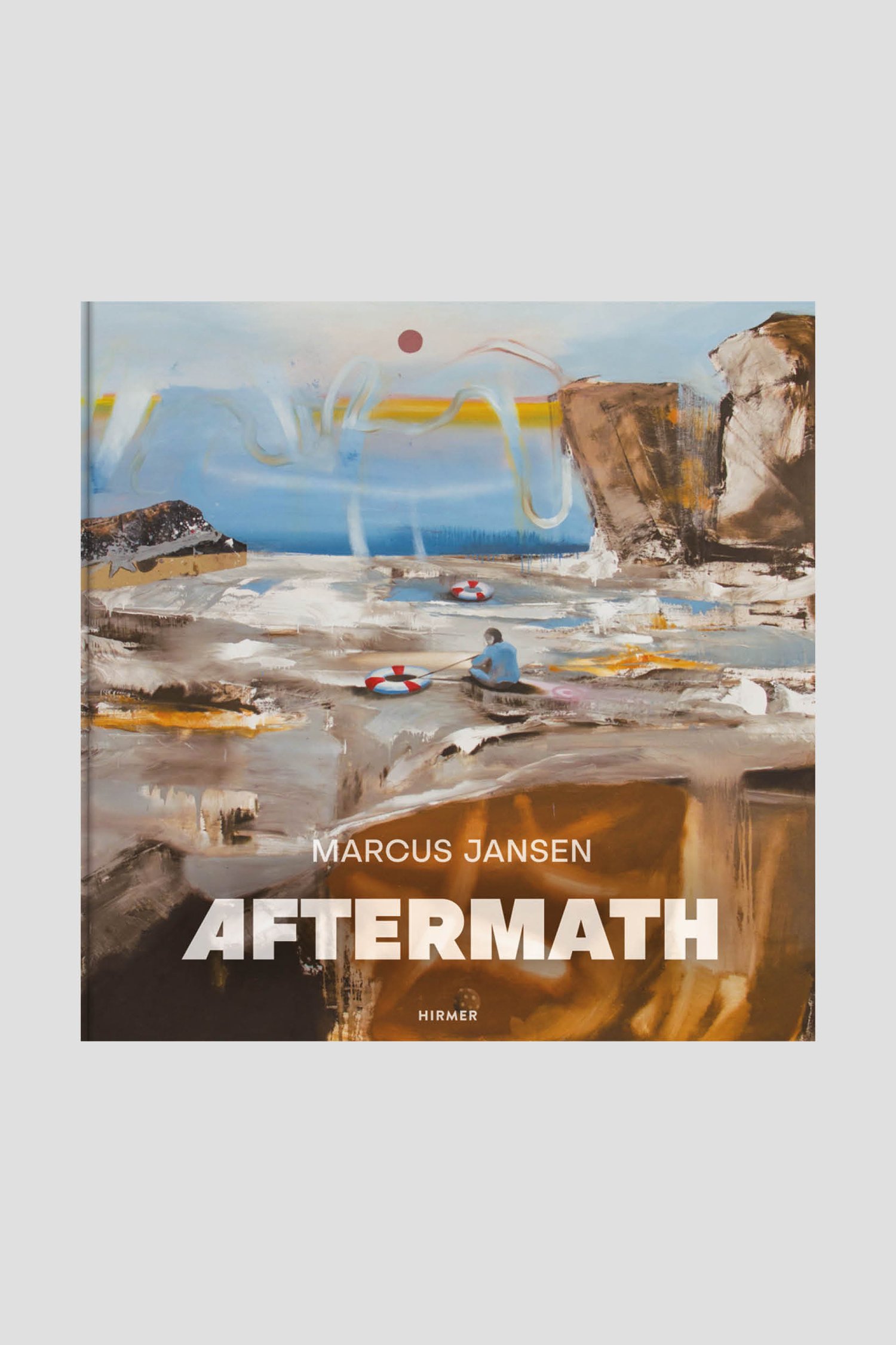 He is considered the innovator and pioneer of a new urban Expressionism in painting. The nearly 50-year-old New Yorker Marcus Jansen, now living in Fort Myers, already commands high prices in the United States and is making his way into Europe’s gallery and museum world. This is a companion volume to the artist’s first major European touring exhibition in 2017–2018.

Since Neo Rauch’s appearance no such powerful artistic expressiveness has blazed a trail between America and Europe as in the work of Marcus Jansen. With this monograph three of Germany’s leading art publicists—Manfred Schneckenburger, Gottfried Knapp, and Dieter Ronte—convincingly explain how and why Jansen’s post-apocalyptic scenarios so captivate the viewer. Central paintings as well as previously unpublished works on paper by this internationally celebrated artist with German and Jamaican roots are presented.