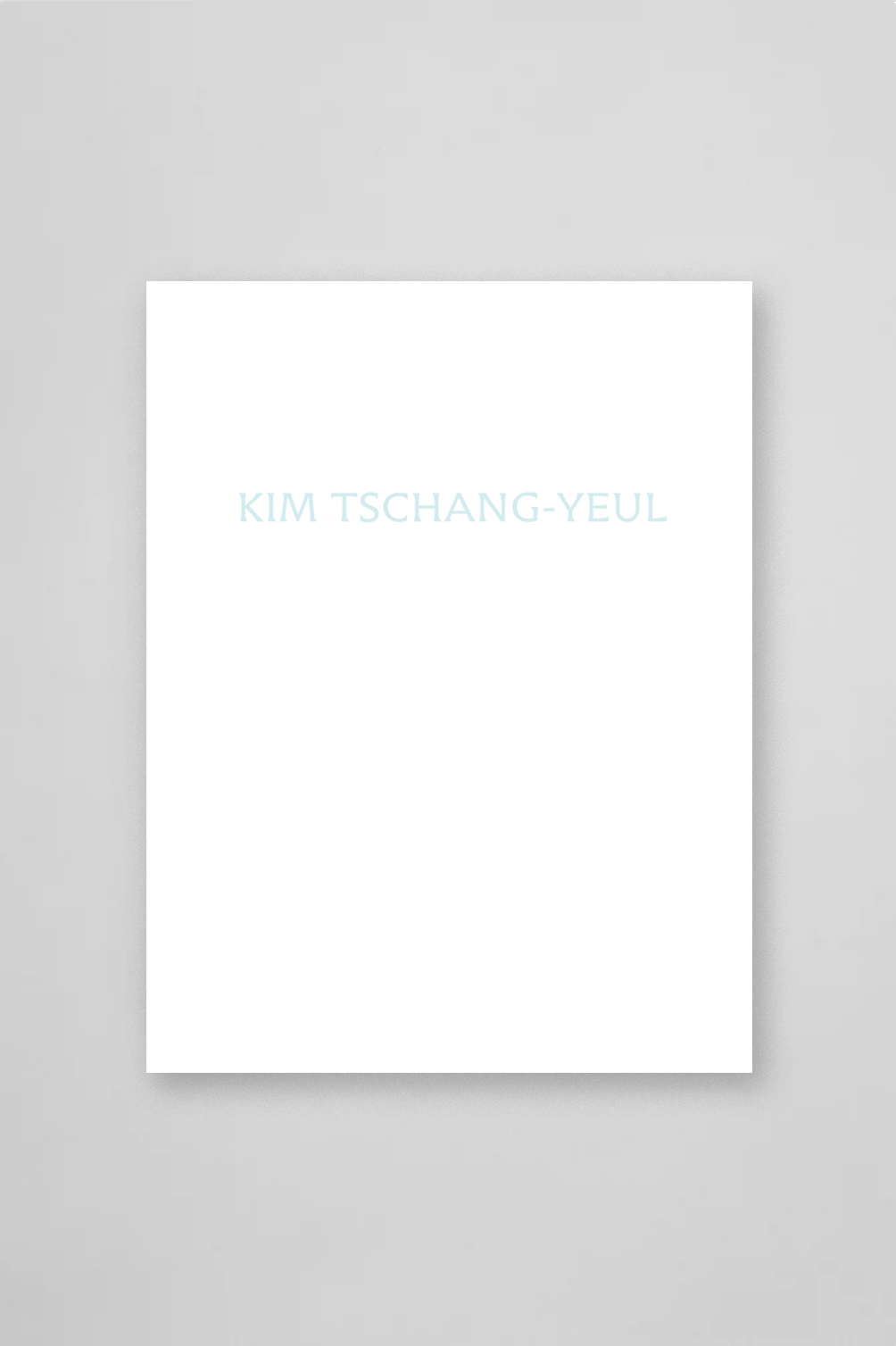 Kim Tschang-Yeul is one of the greatest living Korean painters. Born in 1929 in the North of the then unified Korea, he migrated to the South to escape the communist regime. He subsequently left for New York to pursue his artistic dreams before finally settling in Paris in 1969. There, he began to nurture, over a period of forty years, a unique motif: the drop of water. The waterdrop is the starting point for a singular and iconic body of work, which stands at the confluence of lyrical abstraction, Pop Art and Chinese calligraphy. This simple and limpid œuvre subtly fuses Taoist wisdom, modern conceptual irony and the tragedy of war.

Kim Tschang-Yeul is considered one of the preeminent figures in the establishment of contemporary Korean art on the international scene, alongside Nam-June Paik and Lee Ufan. His work has been shown around the world for more than fifty years, recently culminating in several important retrospectives at the Gwangju Museum of Art, Korea, 2014; Taiwan National Museum of Fine Art, Taichung, 2012; Busan Museum of Art, Korea, 2009; National Art Museum of China, Beijing, 2006; and Jeu de Paume National Gallery, Paris, 2004.

The public initiative based Kim Tschang-Yeul Museum, created in honor of the artist, opened on the island of Jeju, South Korea, in 2016. 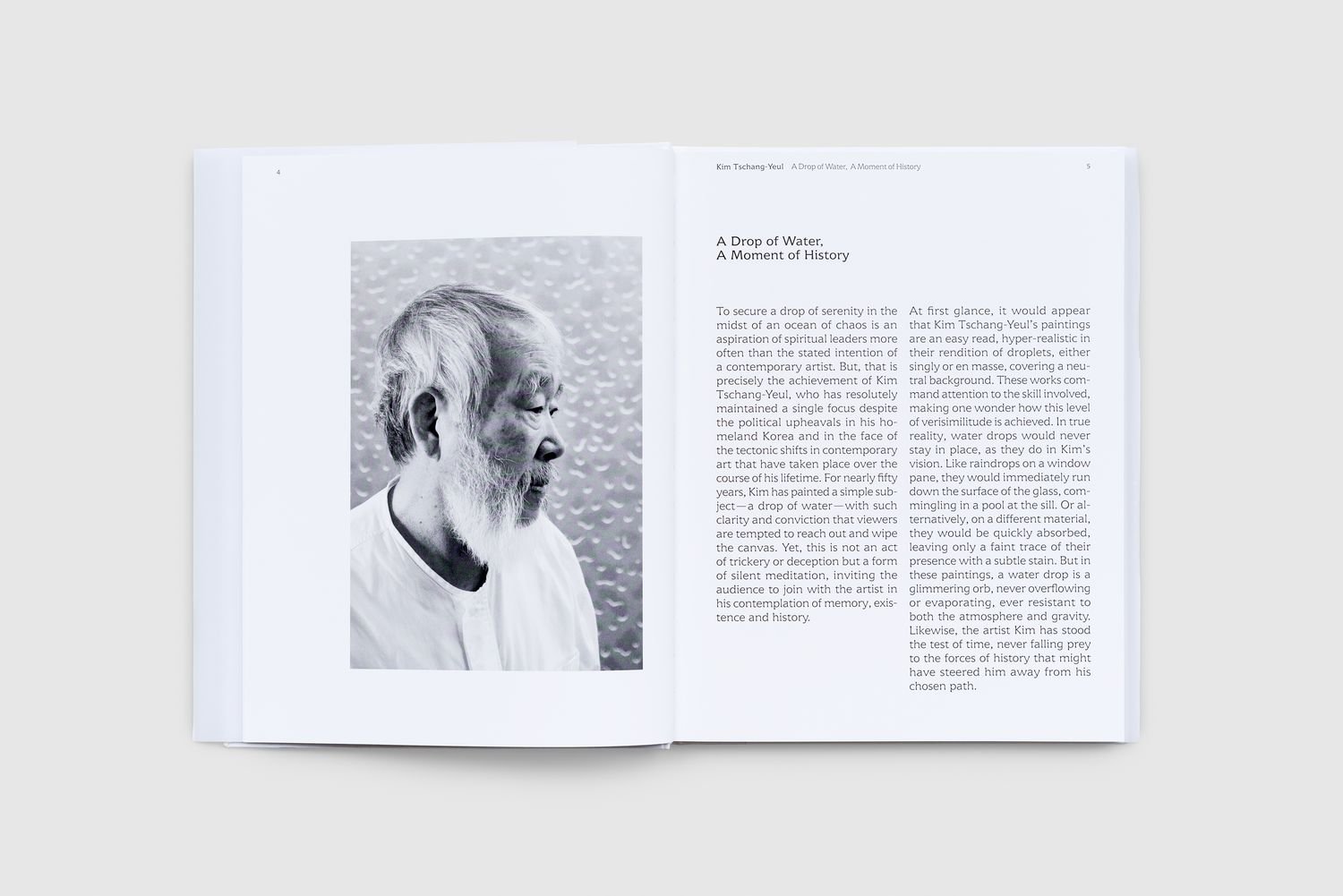 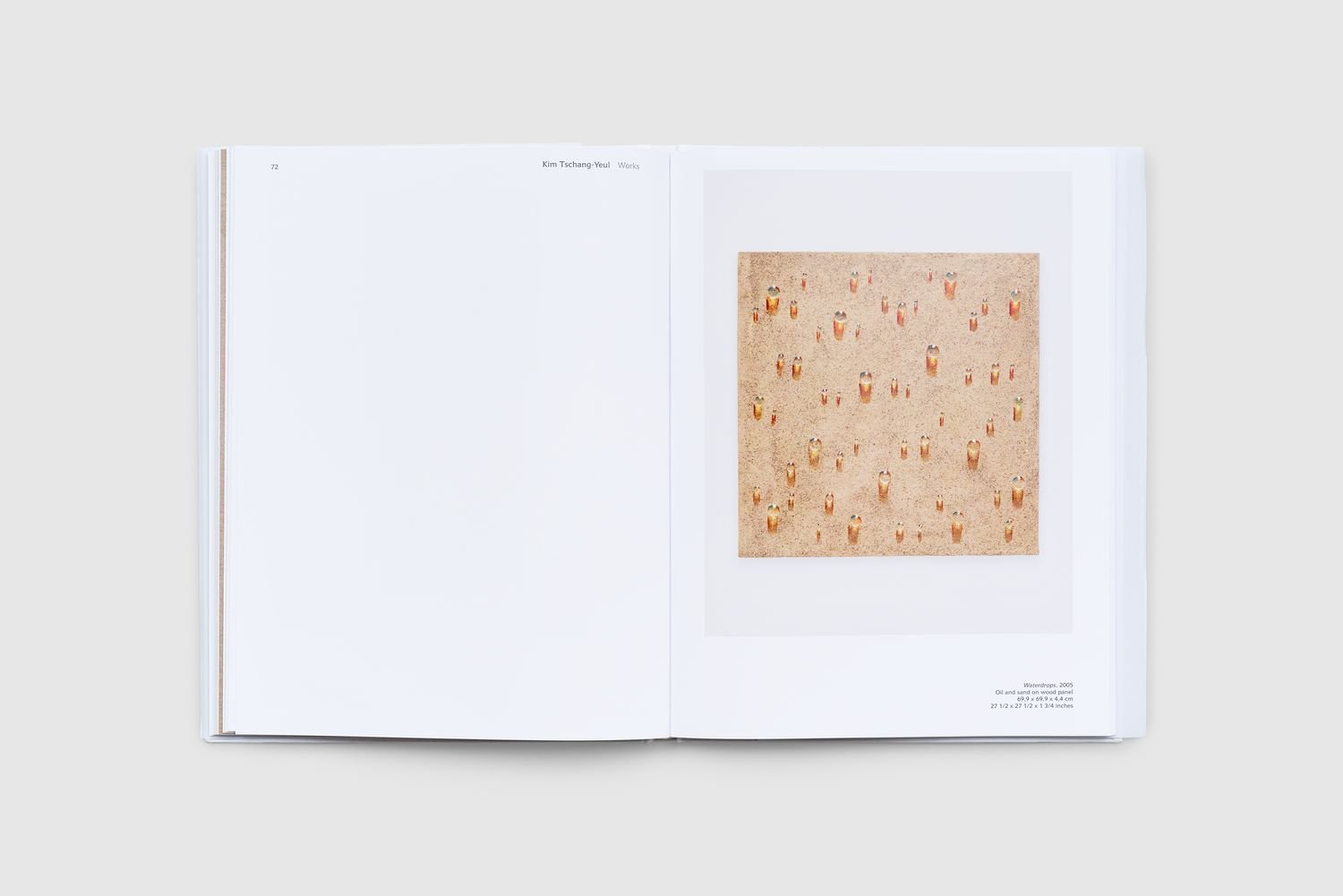 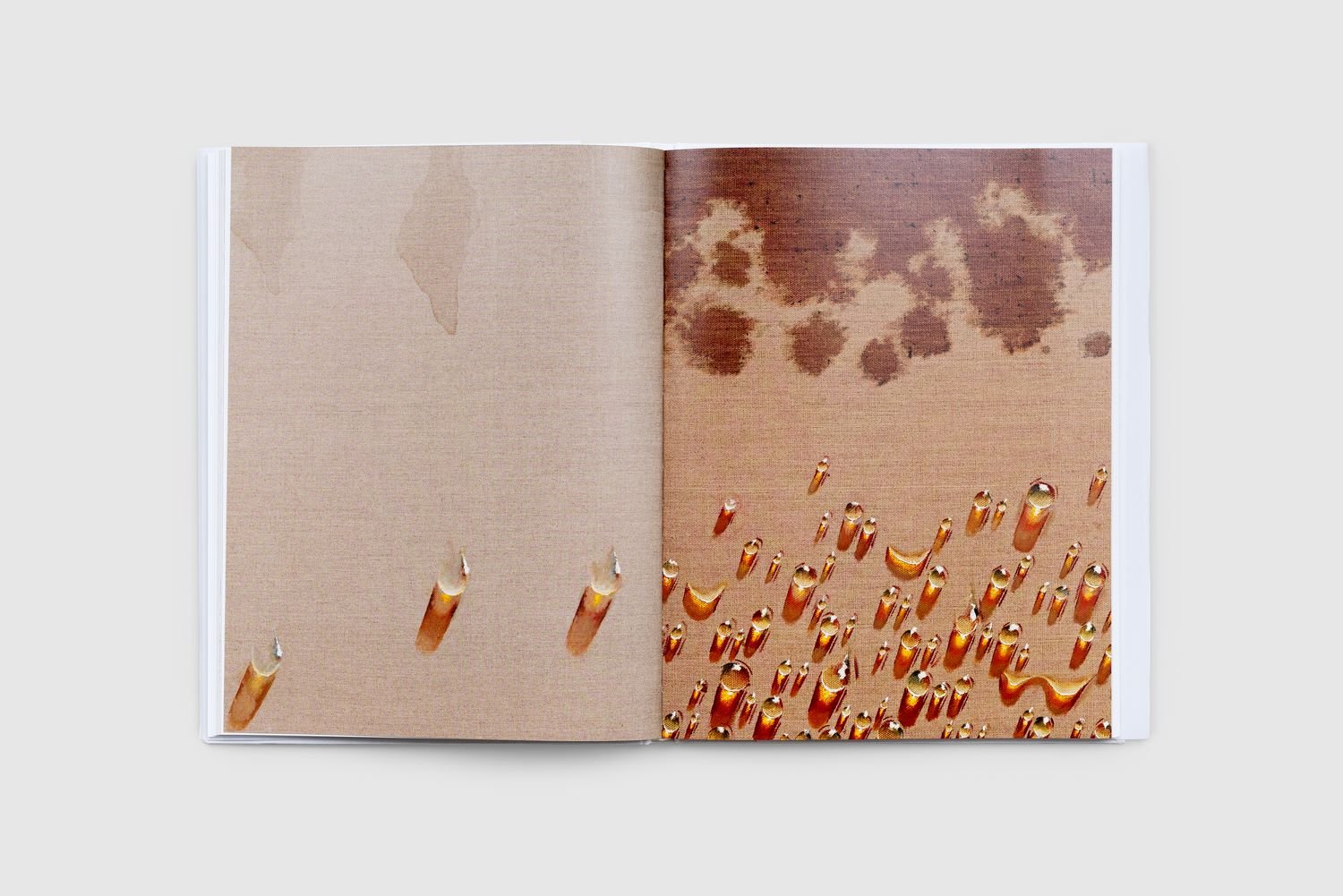