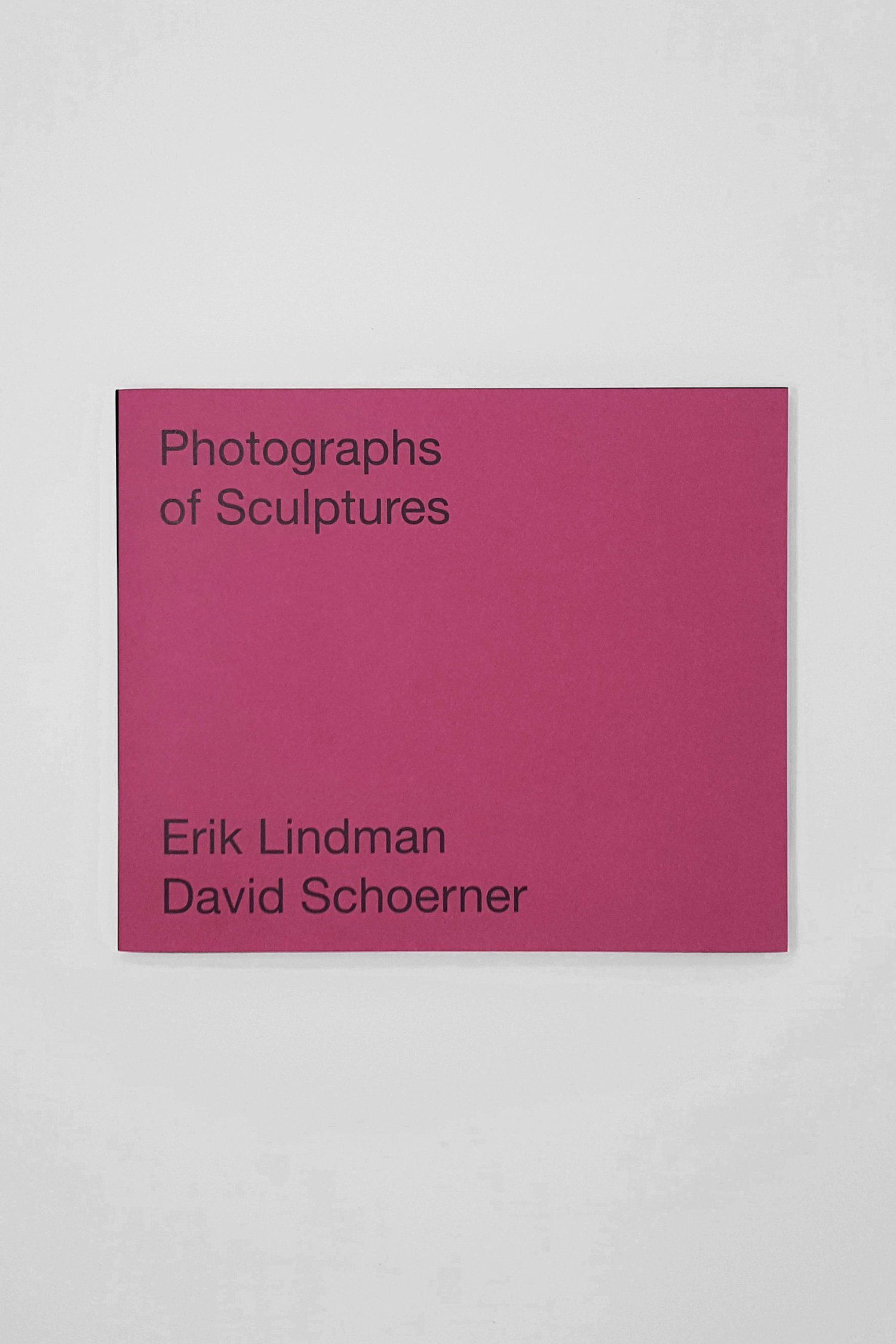 In this artist book, Lindman activates his sculptures by inviting photographer David Schoerner to use them as mutable actors in his still lives.

From an essay commissioned for this book, Alex Bacon writes:
'Lindman’s work has, almost since the beginning, involved found objects. He has a keen eye for materials that might engender a good painterly— and now sculptural—composition. Sometimes these materials have been included in paintings as compositional elements, while other times they are present only by implication, as a matrix through which an imprint is left, or a logic out of which a series of marks or gestures are laid down and developed… Lindman’s sculpture is in many ways an extension of this practice, which has always driven how he has made his paintings. Most fundamentally it is a response to his desire to introduce multiple viewpoints into his work, an impulse that arose from a response to certain of the materials he came across, which he thought might be limited by the singular, two-dimensional plane of painting. Yet, the resulting sculptures very much betray a painterly eye. They present not so much a single, holistic object for our appreciation, but rather a series of sequential viewpoints, each distinct but similar to the others, encouraging our movement around the work so as to compare one to the next...

[In Schoerner’s photographs] every work consists of three different kinds of objects. Schoerner photographs one by itself (A), then he photographs it with the next object (AB), and then he photographs the second object with the third object (BC), going on to repeat the approach so as to capture every possible combination: ABC, CAB, BCA, ACB, BAC, CBA, etc. In the present photographs Schoerner approaches Lindman’s sculptures in the same way as the household items he has been photographing: systematically exploring them from every possible position in such a way that immediately reads as serial and exhaustive… Schoerner’s photographs of Lindman’s sculptures propose a simultaneity that is implied by the works, but which transcends the ability of any one person to perceive in a single glance.' 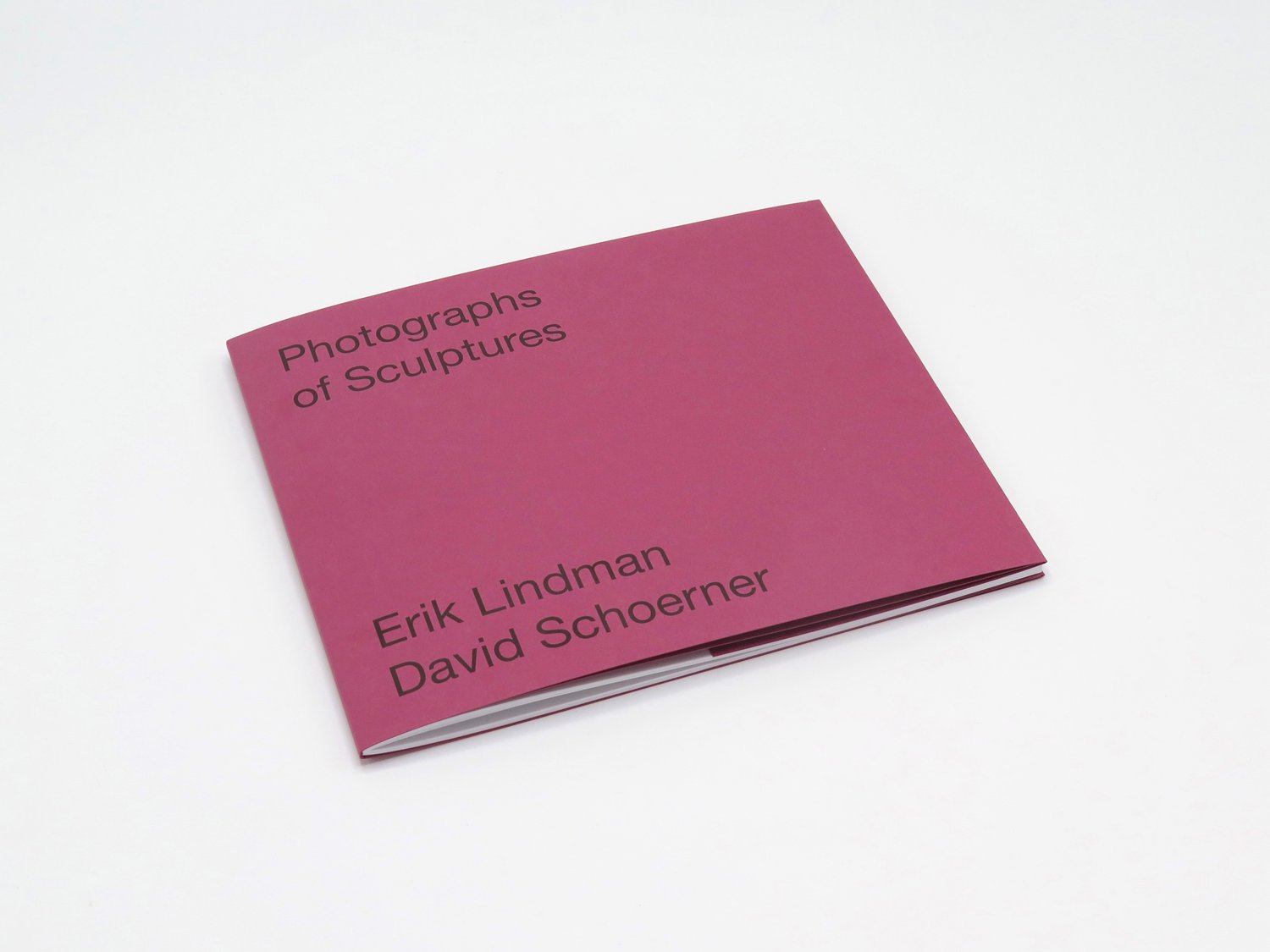 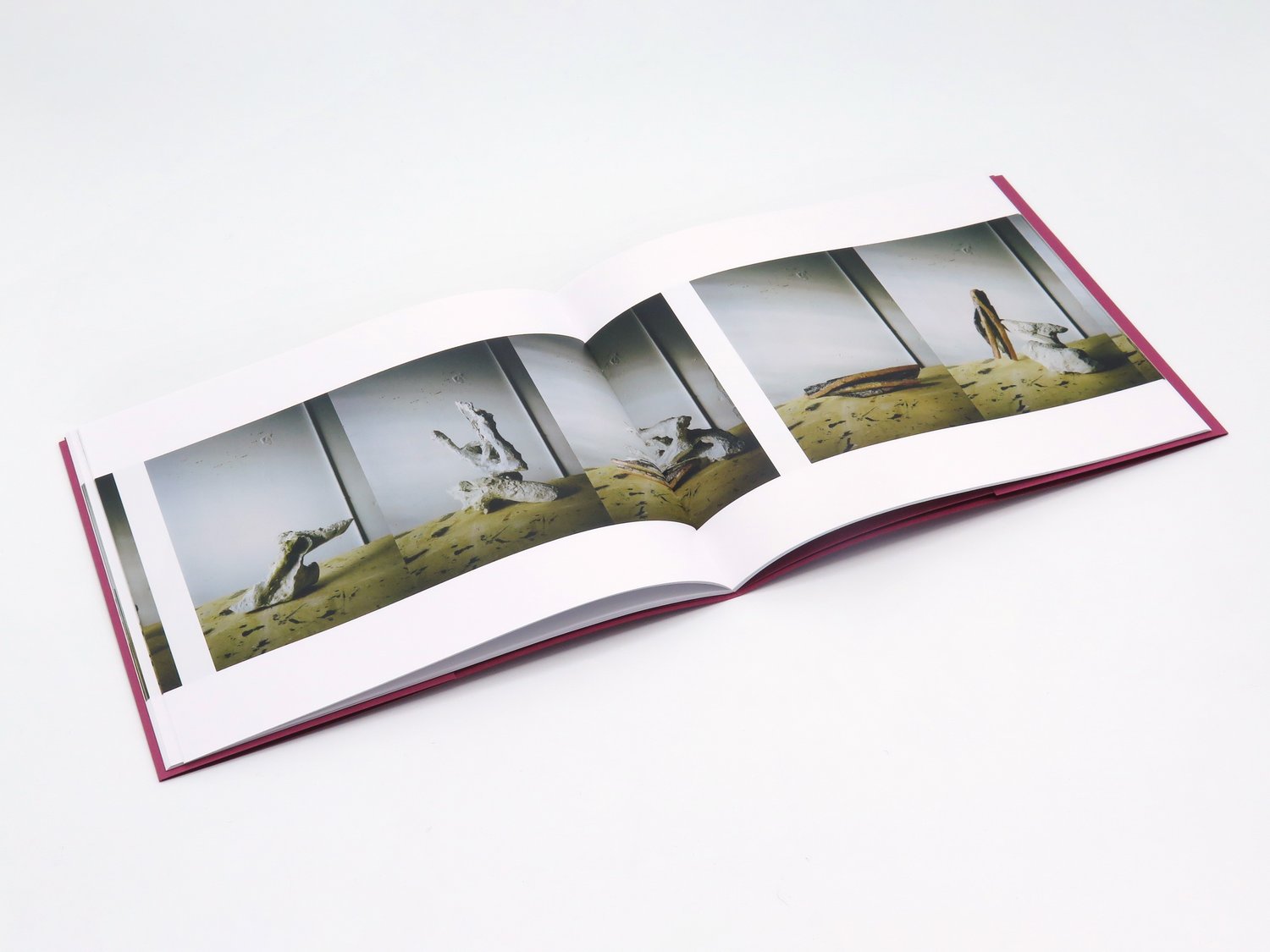 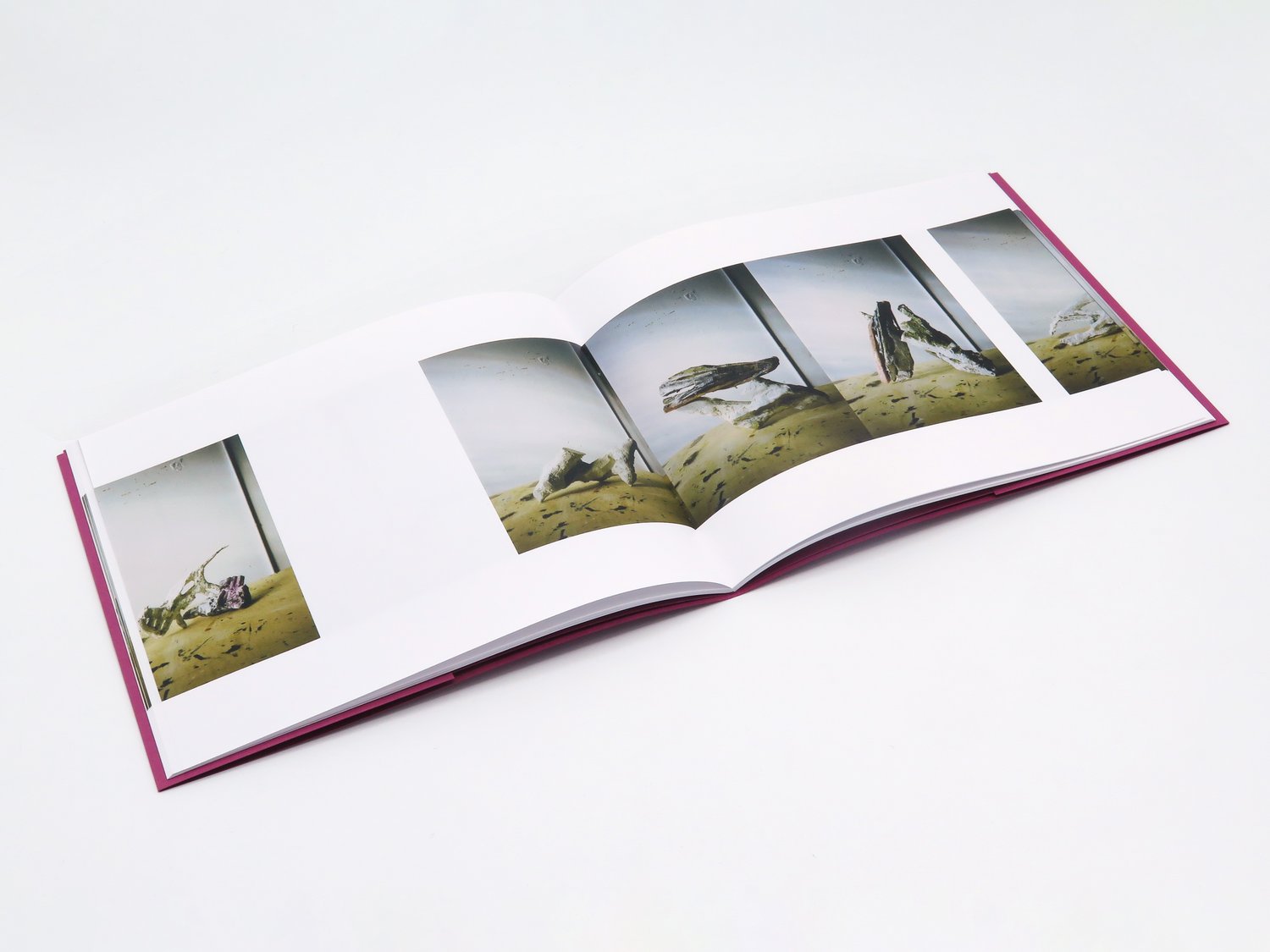