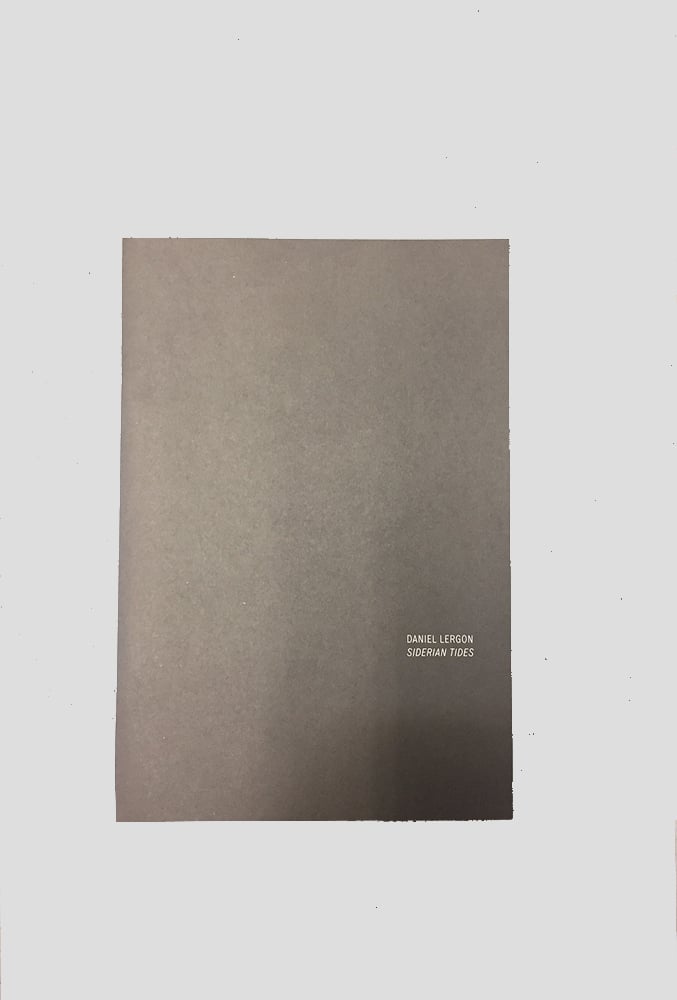 Daniel Lergon’s work challenges the common notion of painting as the application of pigment to a neutral canvas whose only purpose is to act as a carrier. He paints in clear varnish on a retroreflective material designed to throw light back in the direction whence it came, and in water on oxidising iron dust particles. The surfaces produce the colour, modulated by a transparent medium.

The title of the exhibition at Ivorypress Space in Madrid refers to the Great Oxidation, a massive environmental change which started 2.3 billion years ago, during the Siderian Period, when cyanobacteria began producing oxygen by photosynthesis. Up until then free oxygen had been captured by dissolved iron matter. As oxygen sinks became saturated, free oxygen accumulated in the atmosphere and eventually caused the Huronian glaciation – the first and most severe of the ice ages on Earth.

Siderian Tides begins as a corridor of light white paintings which lead up to a fond of rust. Figures resemble bamboo-like plants growing in sections and algae forming on cliffs and rock surfaces. One series of paintings is made by a single or very few scraping motions, first downwards, then sideways off the canvas, the surface glowing with a dusty rainbow shine. Smooth, glassy shapes when we stand close to them, with strong light reflecting at their base, gradually changing to a darker shade at the top. Weighty varnish with material particles encapsulated within, the paint is thick, almost like an engineered surface itself – car paint or durable thick plastic is dribbled on, then scraped not in obvious patterns but in dynamic movements. Many object-forms appear to be in motion, either flying or falling. A trailing pattern of drops follows a body of matter being catapulted upwards, spraying, as it rises, liquids to the sides. The scraping is incredibly smooth in places, elsewhere there are grooves – dendrochronological growth rings, where material residue or particles on the blade left a pattern. Matter conditions the light’s ability to reflect back and shine. 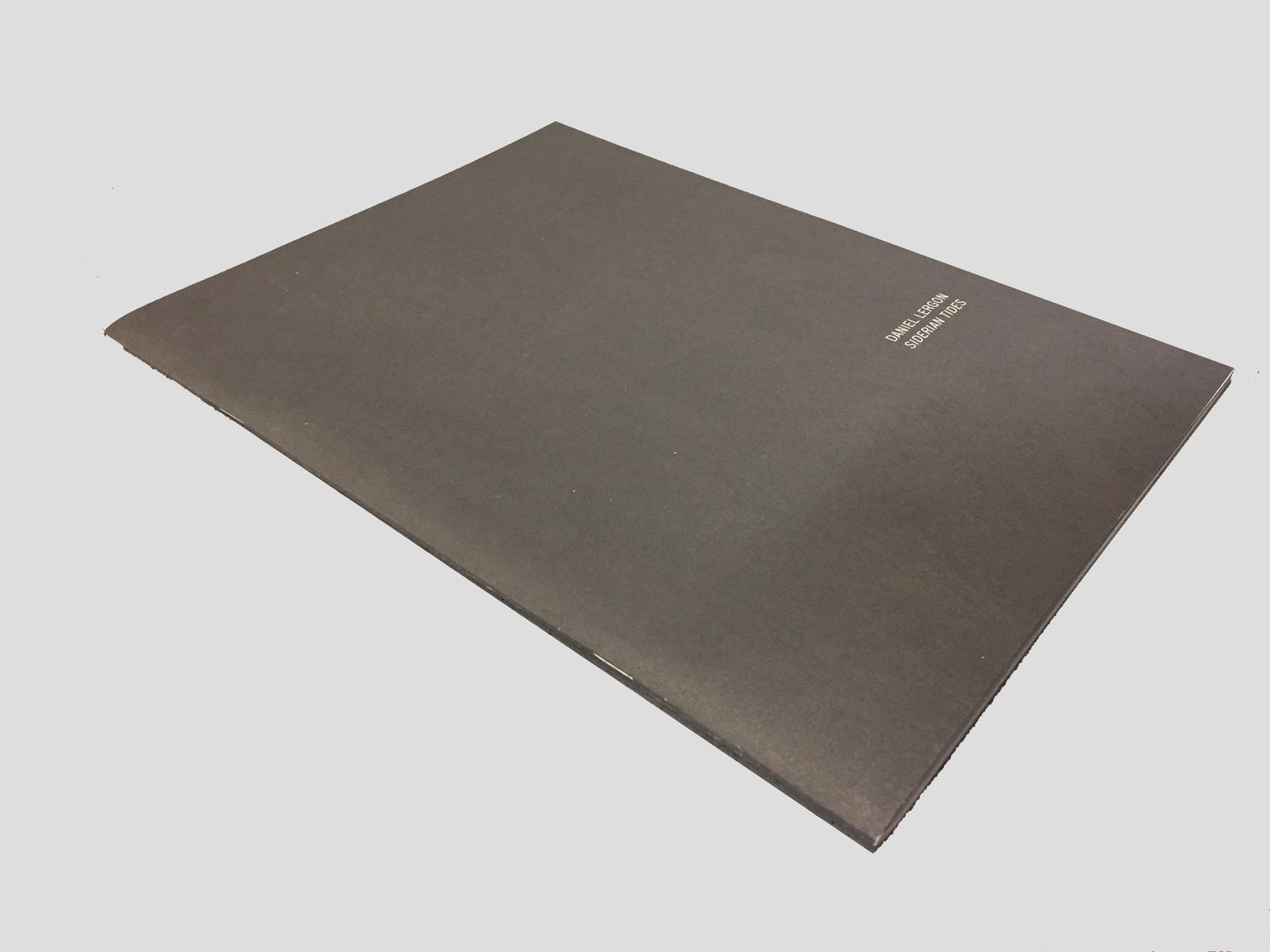