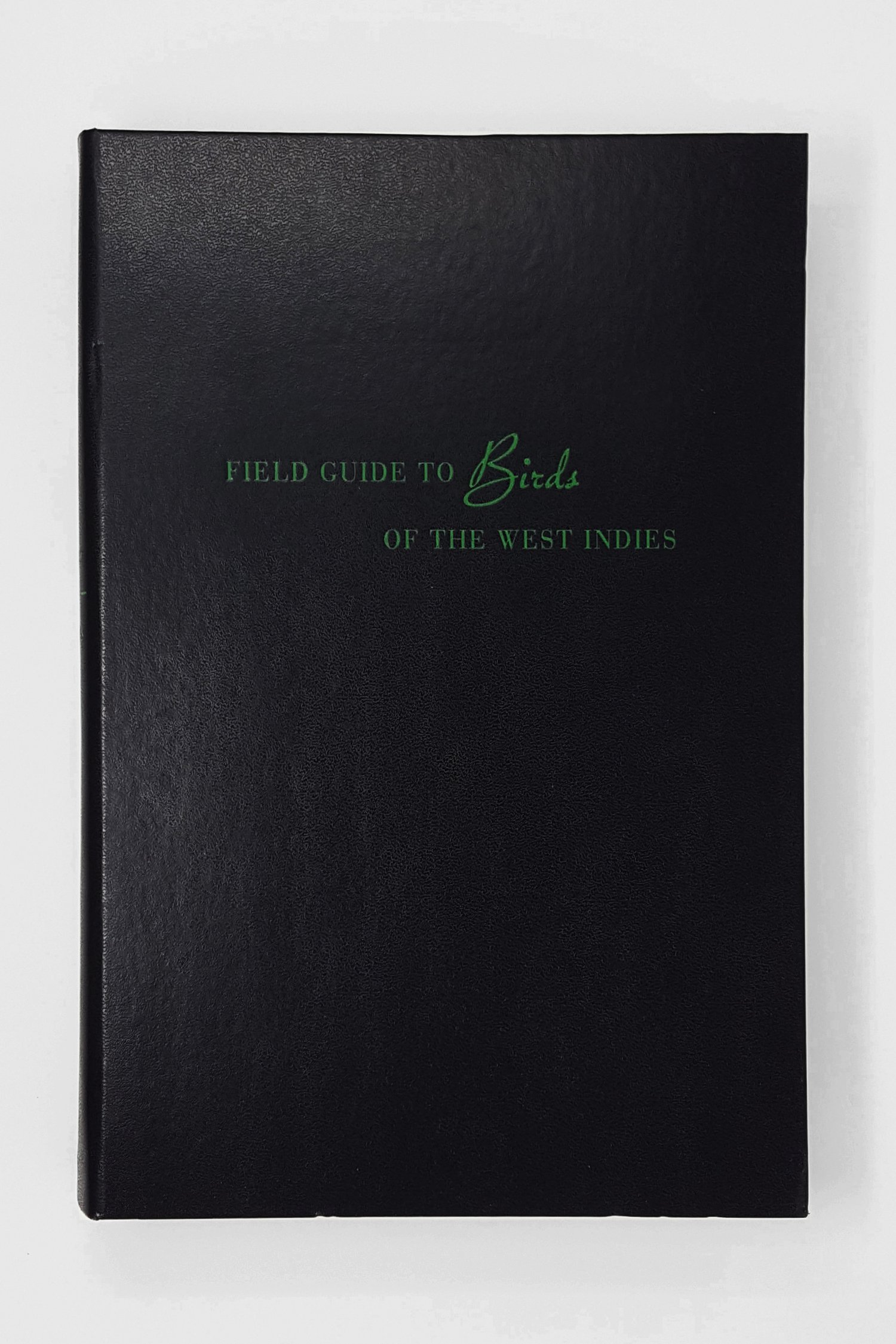 Taryn Simon
Field Guide to Brids of the West Indies
2016

In 1936, an American ornithologist named James Bond published the definitive taxonomy Birds of the West Indies. Ian Fleming, an active bird-watcher living in Jamaica, appropriated the name for his novel’s lead character. He found it “flat and colourless,” a fitting choice for a character intended to be “anonymous. . . a blunt instrument in the hands of the government.”

In Field Guide to Birds of the West Indies, Taryn Simon (*1975) casts herself as James Bond (1900–1989) the ornithologist, and identifies, photographs, and classifies all the birds that appear within the twenty-four films of the James Bond franchise. The appearance of many of the birds was unplanned and virtually undetected, operating as background noise for whatever set they happened to fly into. Simon’s ornithological discoveries occupy a liminal space—confined within the fiction of the James Bond universe and yet wholly separate from it. This taxonomy of 331 birds is a precise consideration of a new nature found in an alternate reality. 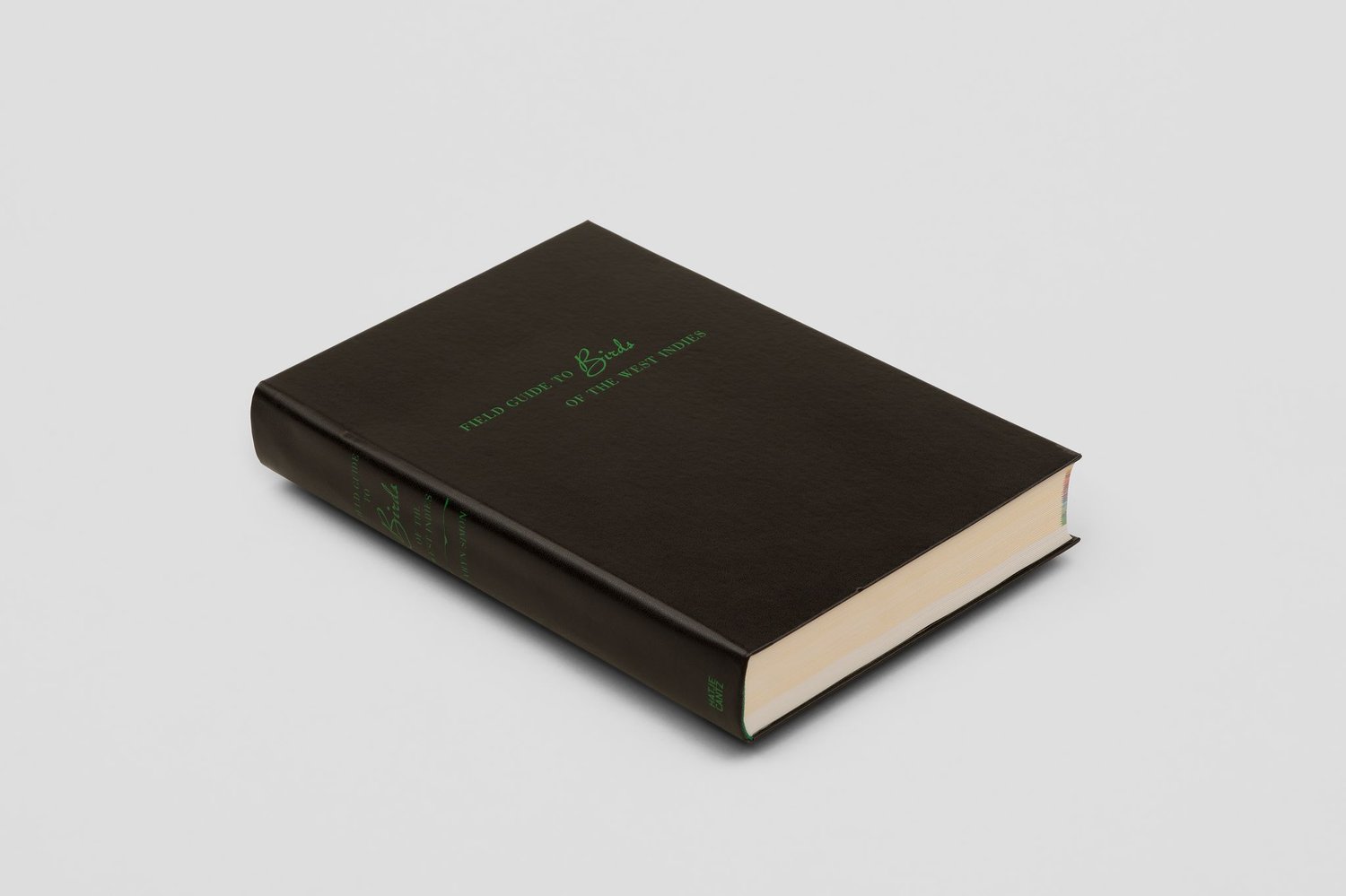