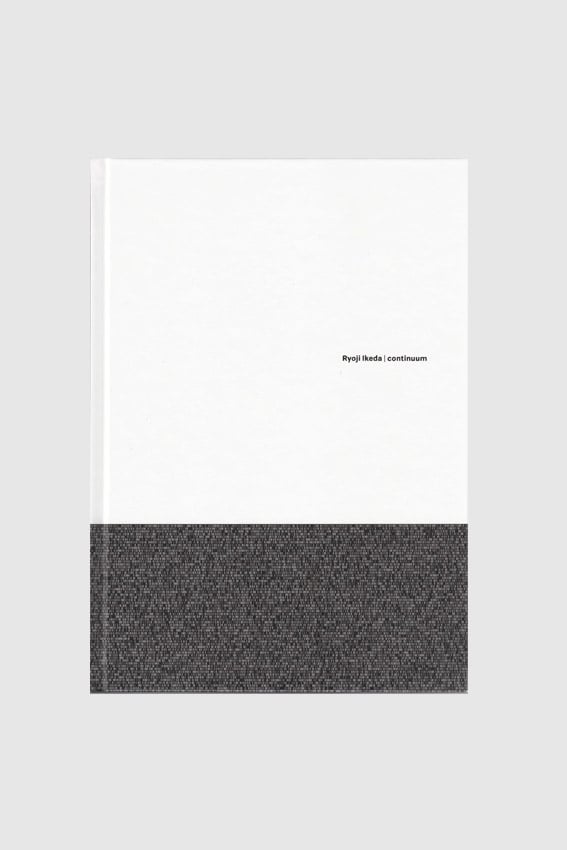 This book is published on the occasion of the exhibition 'continuum', held at the Centre Pompidou from June 15 to August 27, 2018. It presents the complex work of the Japanese artist Ryoji Ikeda, who explores the links between mathematics, code and visual installations.

Japan’s leading electronic composer and visual artist Ryoji Ikeda focuses on the essential characteristics of sound itself and that of visuals as light by means of both mathematical precision and mathematical aesthetics. Ikeda has gained a reputation as one of the few international artists working convincingly across both visual and sonic media. He elaborately orchestrates sound, visuals, materials, physical phenomena and mathematical notions into immersive live performances and installations. Alongside of pure musical activity, Ikeda has been working on long-term projects through live performances, installations, books and CD’s such as 'datamatics' (2006-), 'test pattern' (2008-), 'spectra' (2001-), ‘cyclo.’ a collaborative project with Carsten Nicolai, ‘superposition’ (2012-), 'supersymmetry' (2014-) and ‘micro | macro’ (2015-). 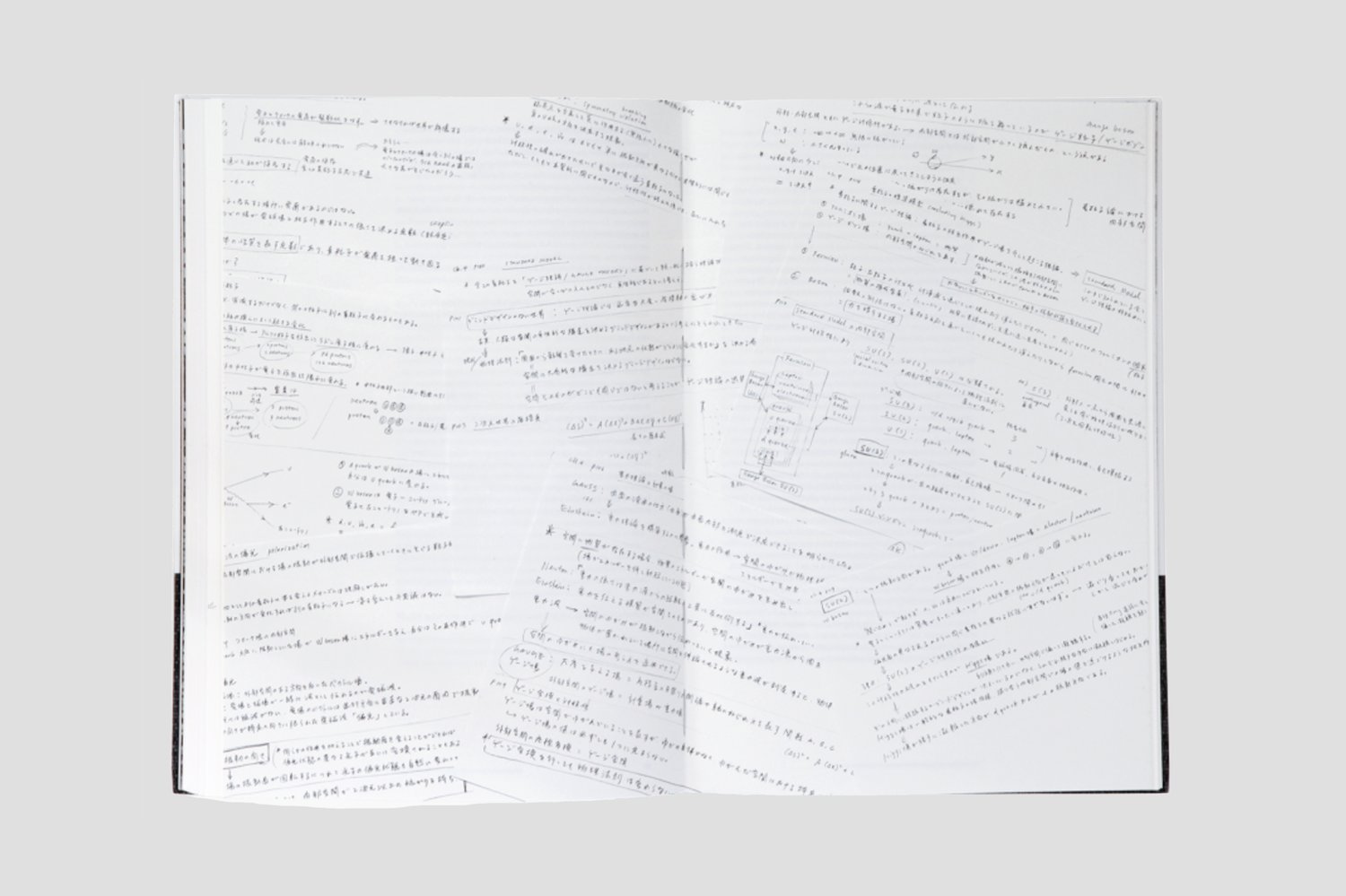 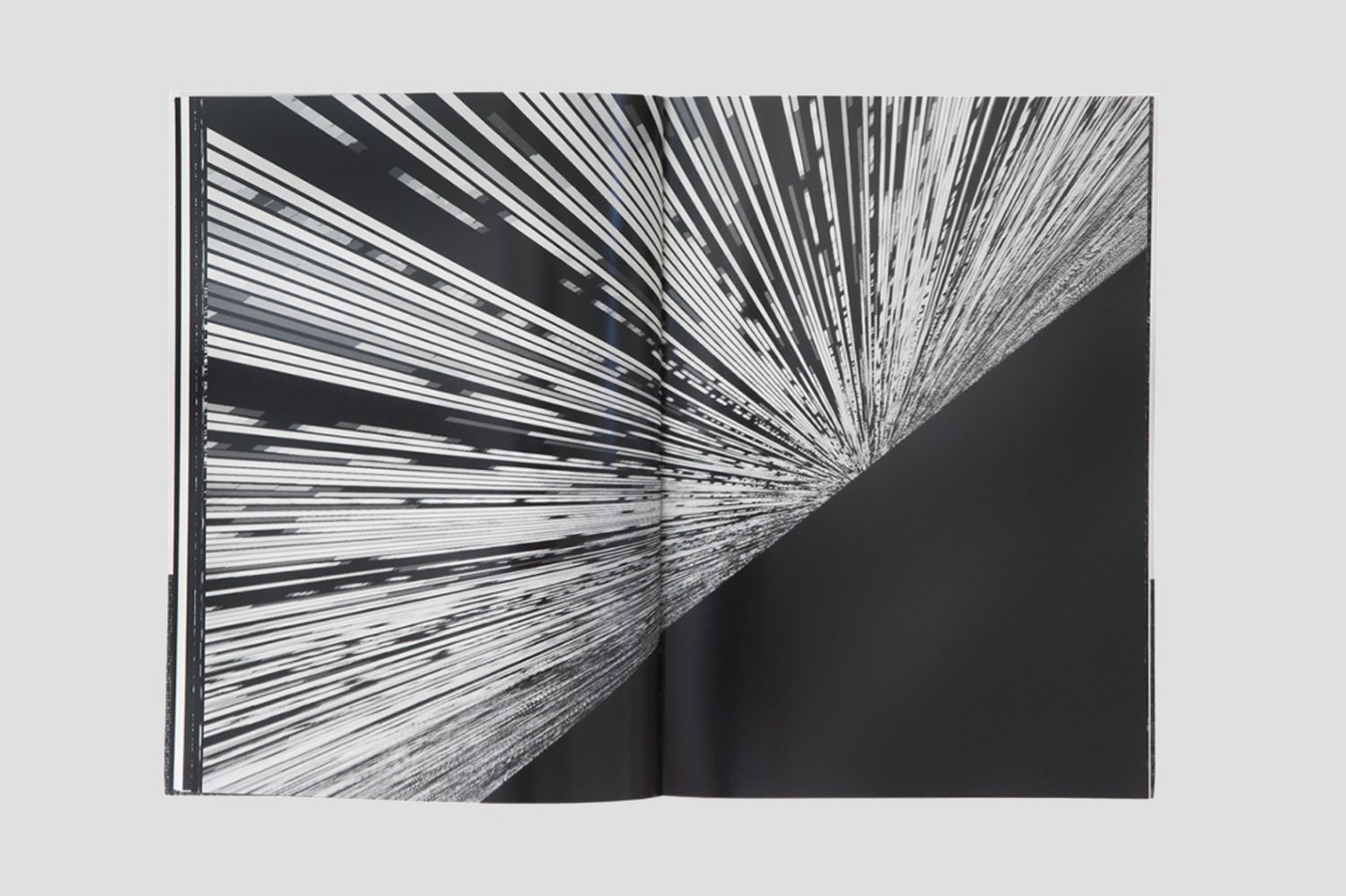