Piero Golia
Desert Interviews or, how to jump off the roof and not hit the ground
2010

Piero Golia founded in 2005, with his long-time friend Eric Wesley, the Mountain School of Arts, an educational structure that rapidly became a new spot on the cultural map of the city of Los Angeles. This book, composed of discussions between artists, presents a kind of report on this unique "institution:" teaching methods, academic syllabus, and students' selection are here explained with metaphors, compared with artistic interaction, and equaled to performances. Not unlike Golia's work itself, the development of the school and its program follow a poetic of the gesture, of the instant, and of actions recalling Fluxus, Gino de Dominicis' or Paul McCarthy's works.

As a career's start, Piero Golia (*1974, Naples, Italy) successfully convinced a woman to have his portrait and the words "Piero My Idol" tattooed on her back (tattoo, 2001); soon after, following an invitation to the Tirana Biennale, he rowed across the Adriatic Sea in the opposite direction to migratory movement to reach Albania ("Going to Tirana"). And, on January 14, 2005, Golia vanished from New York City leaving no documented proof of his whereabouts; he traveled from a place to another, crossing borders without a trace, for resurfacing only on the morning of February 7 at the Royal Academy of Arts in Copenhagen for a unique lecture about his adventurous trip. He now lives in Los Angeles, a place that blurs the boundaries between reality and fiction, making it the perfect setting for his exploration into the process of myth-making and his ironic outlook on contemporary society. 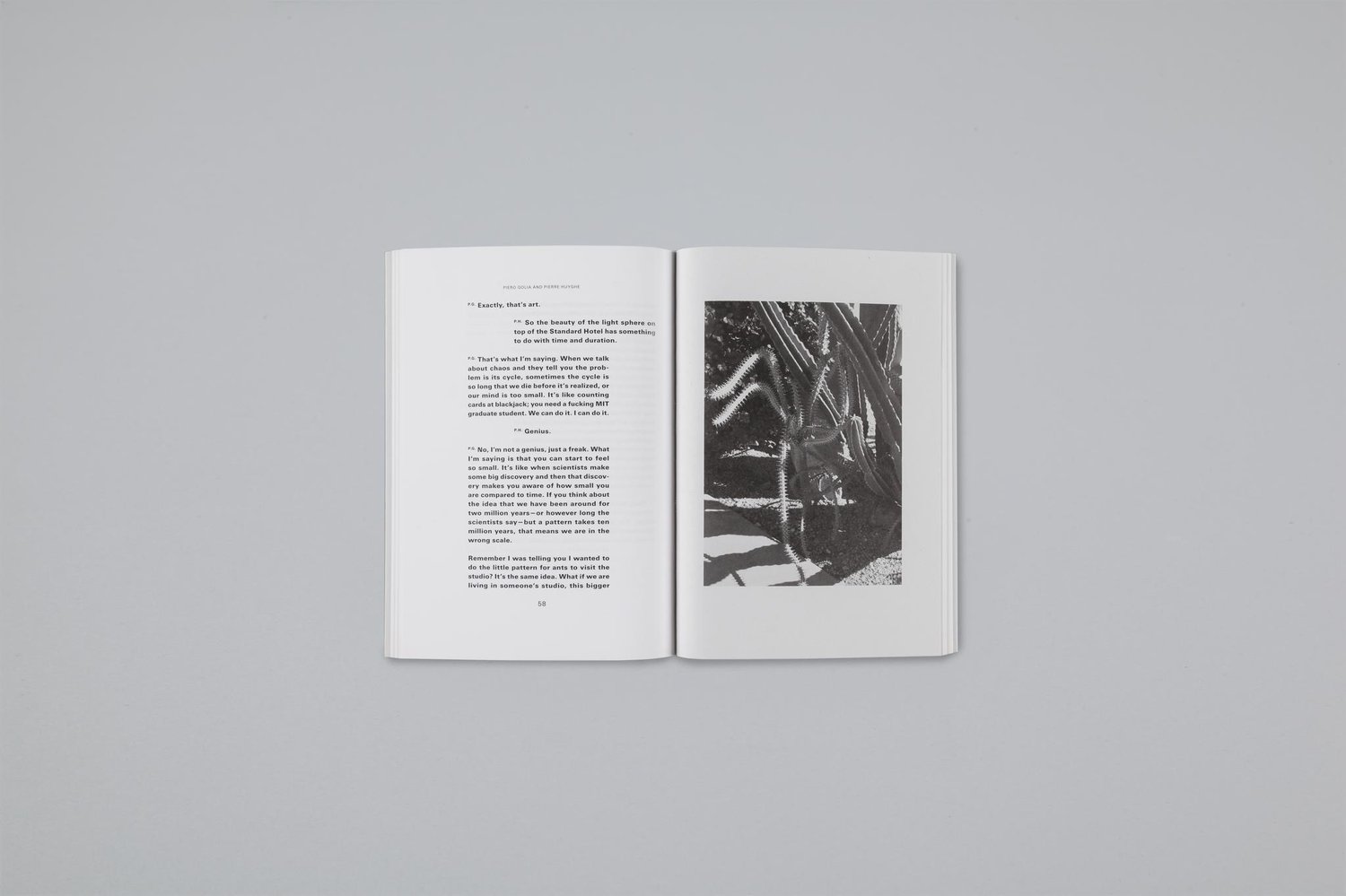