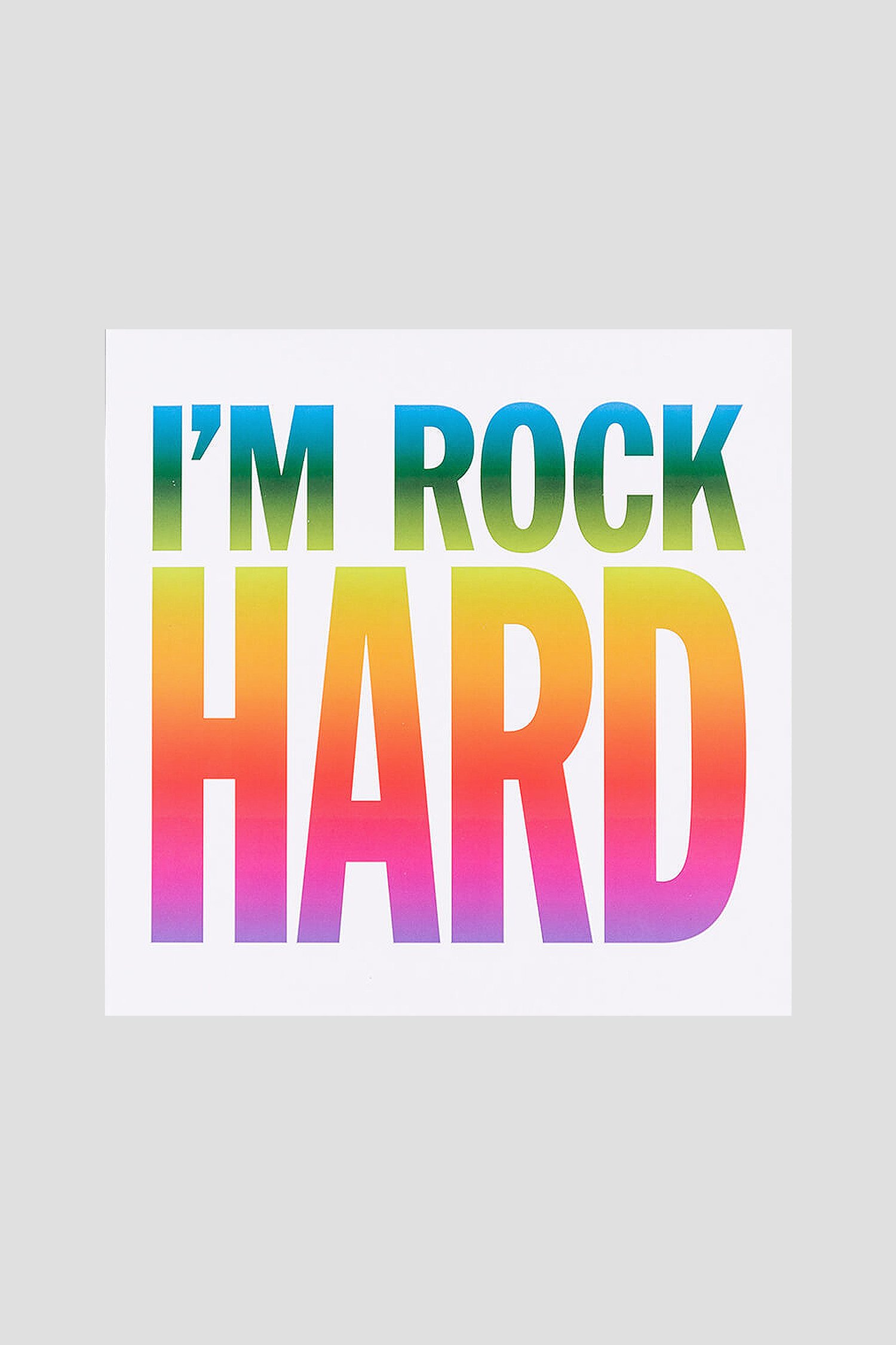 Price excluding taxes | shipping costs will be at your charge.

Crating, transportation, customs duties, taxes and insurance costs are at the buyer's expense. From the time the artwork leaves the premises of the gallery, the buyer is liable for insurance of the work and third-party individuals.

By the end of the 70s, Giorno had expanded his sound compositions into the world of music, live performance and created his own record label called “Giorno Poetry Systems Recordings” –- a platform where vinyl, video works, CD’s, tape compilations, radio broadcasting and telephones could be used as a tools to extend the boundary of poetry and literature. In 1981, when Giorno felt he had done every thing possible using the electronics available at the time, he took a hiatus from his “Sound Poems” and employed the genre of rock ‘n’ roll to form The John Giorno Band. Comprised of a rotating cast of talented musicians (Lenny Kaye on guitar, C. P. Roth on synthesizers, Paul Duggan on bass, David Donen on drums), the group was invited to perform at various punk rock venues and new wave clubs including the Pyramid, Danceteria, Mudd Club, Roxy, Irving Plaza, Palladium and CBGBs. Performing his poems in front of a crowd of night-time revelers, Giorno developed a new avenue to employ his poetic language – one that merged his spoken-word poetry slams into electrifying performances.