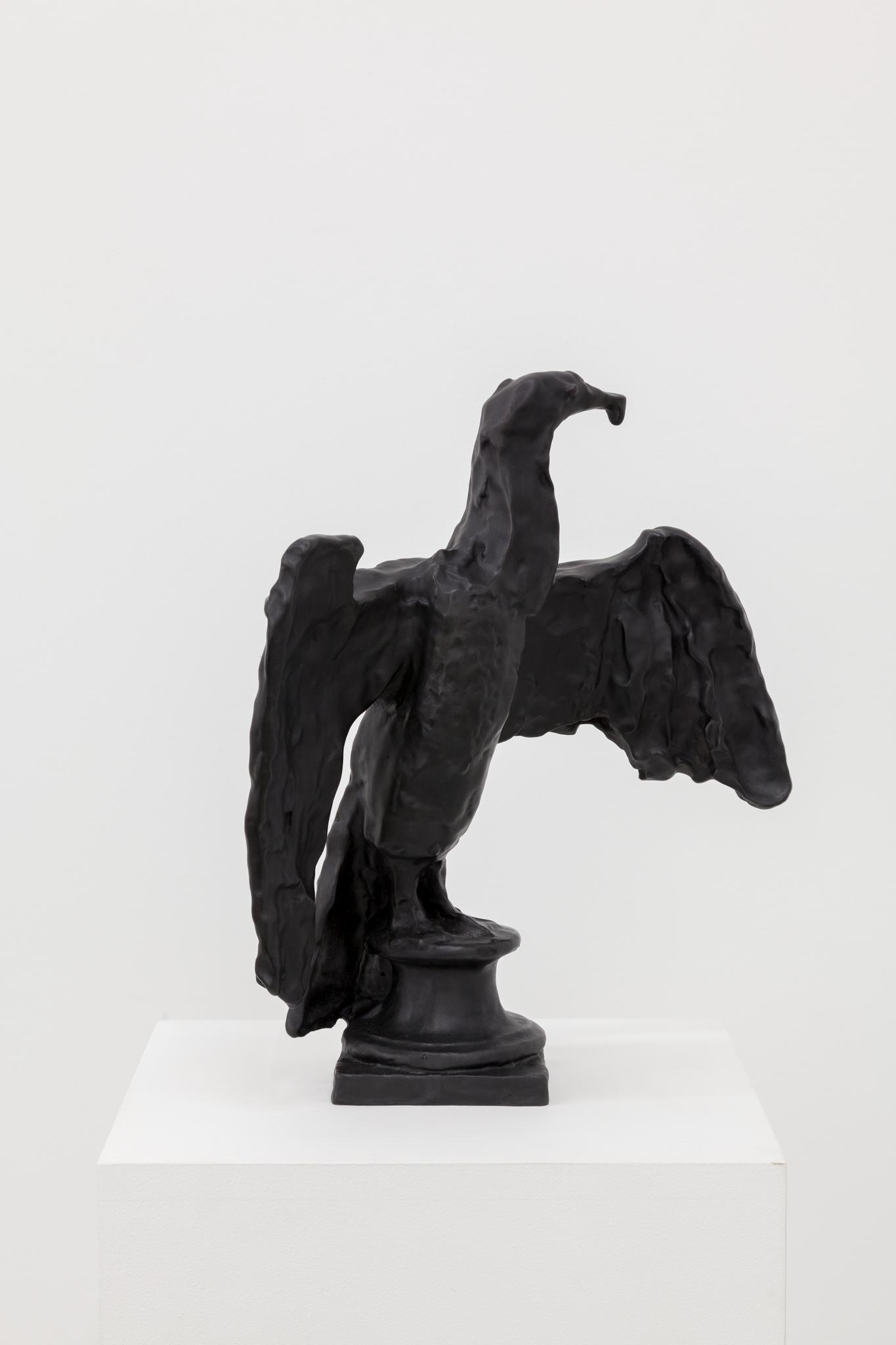 'Pliny’s Sorrow' with its outspread wings, can easily be associated with coats of arms and waving flags. It gives an emphatic nod to the rhetoric of power as we’ve seen it manifested in the twenty-first century, though in fact it’s been part of our culture since Roman times. It’s a power symbol that’s been passed on from Julius Caesar to Napoleon and from Napoleon to Germany. But in the end it’s not an eagle at all. It’s a kind of hybrid bird, something between an eagle and a cormorant, for example. You could just as easily see an ecological statement in it - a very fragile image... 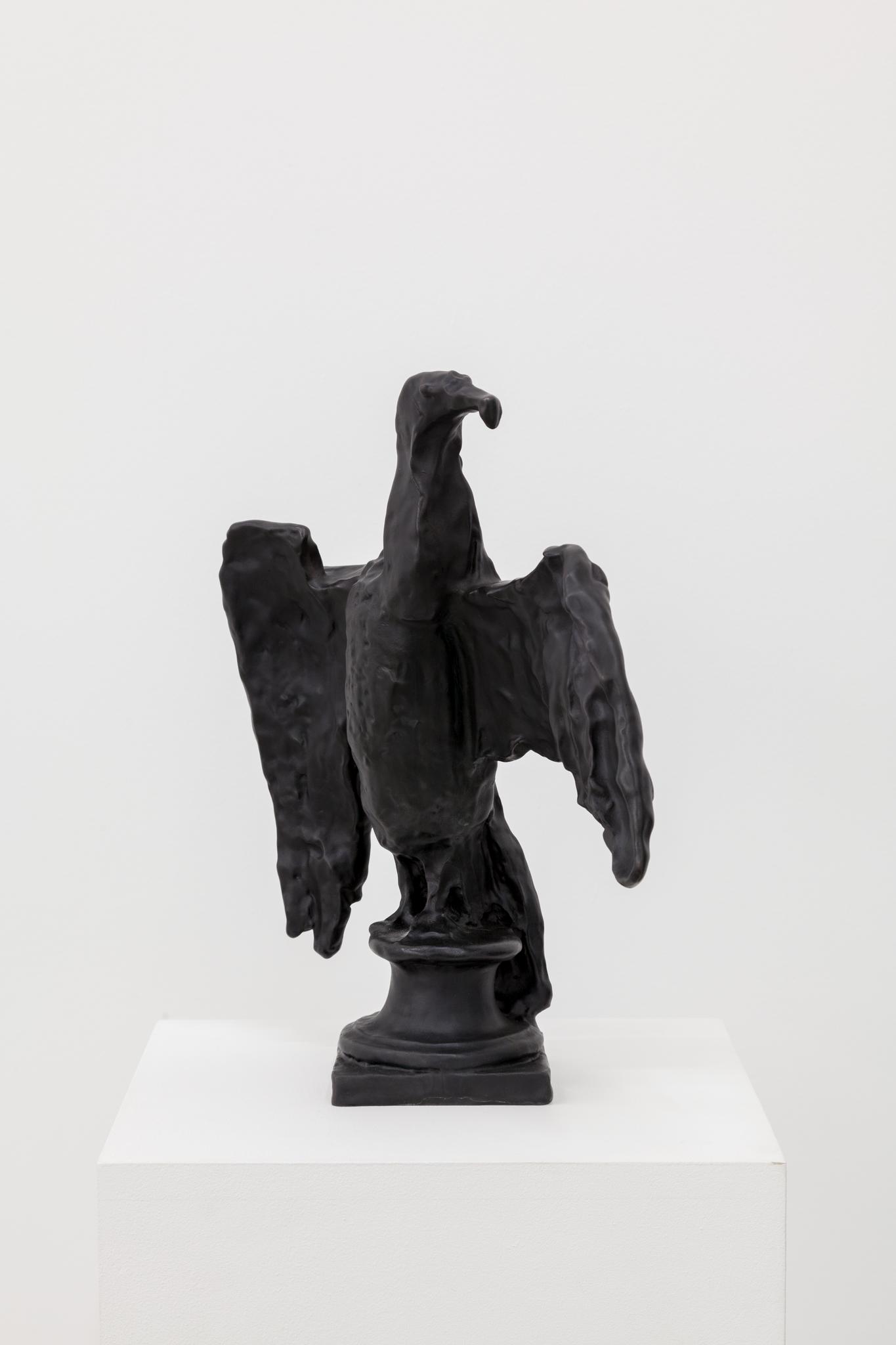 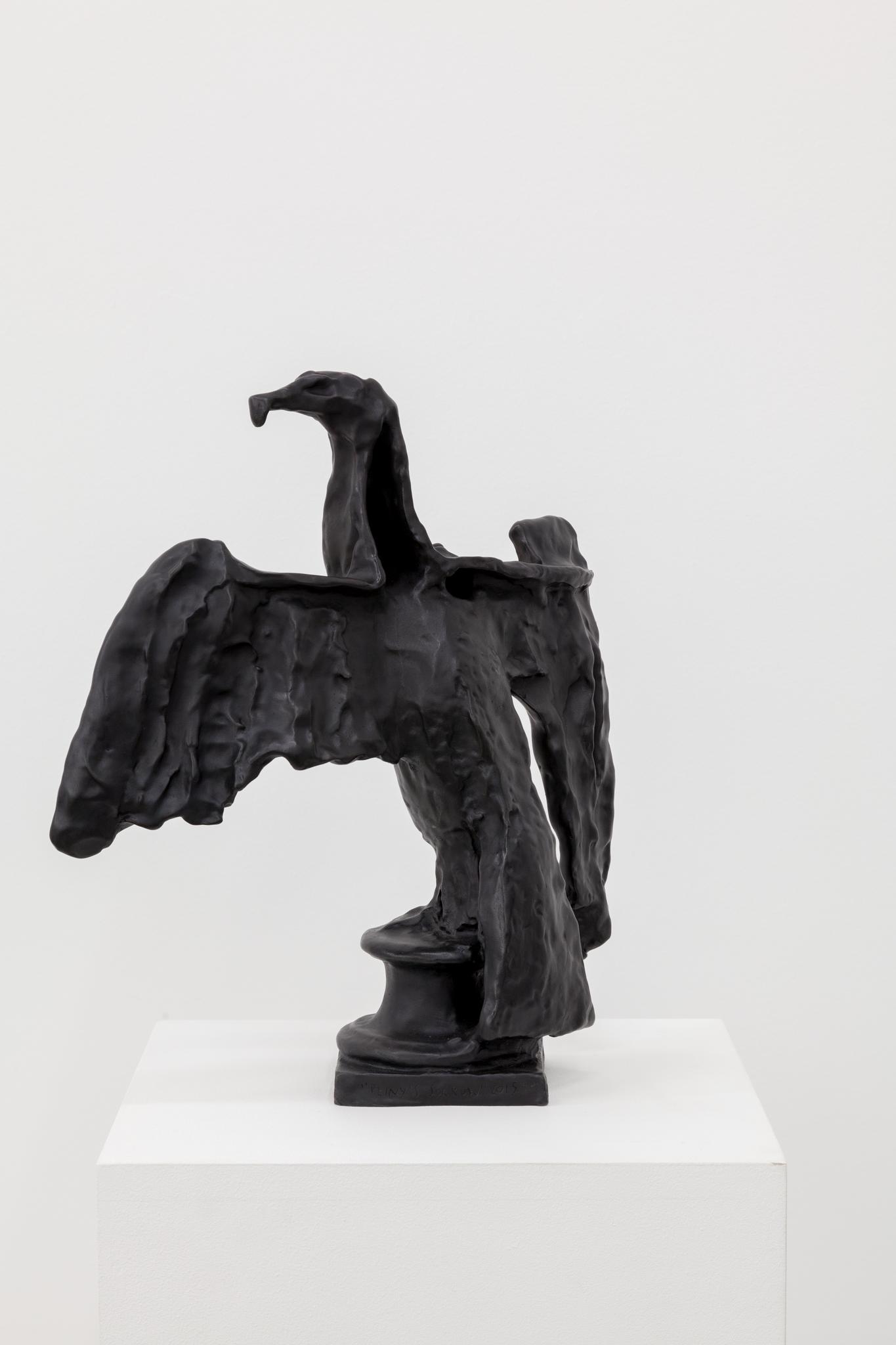 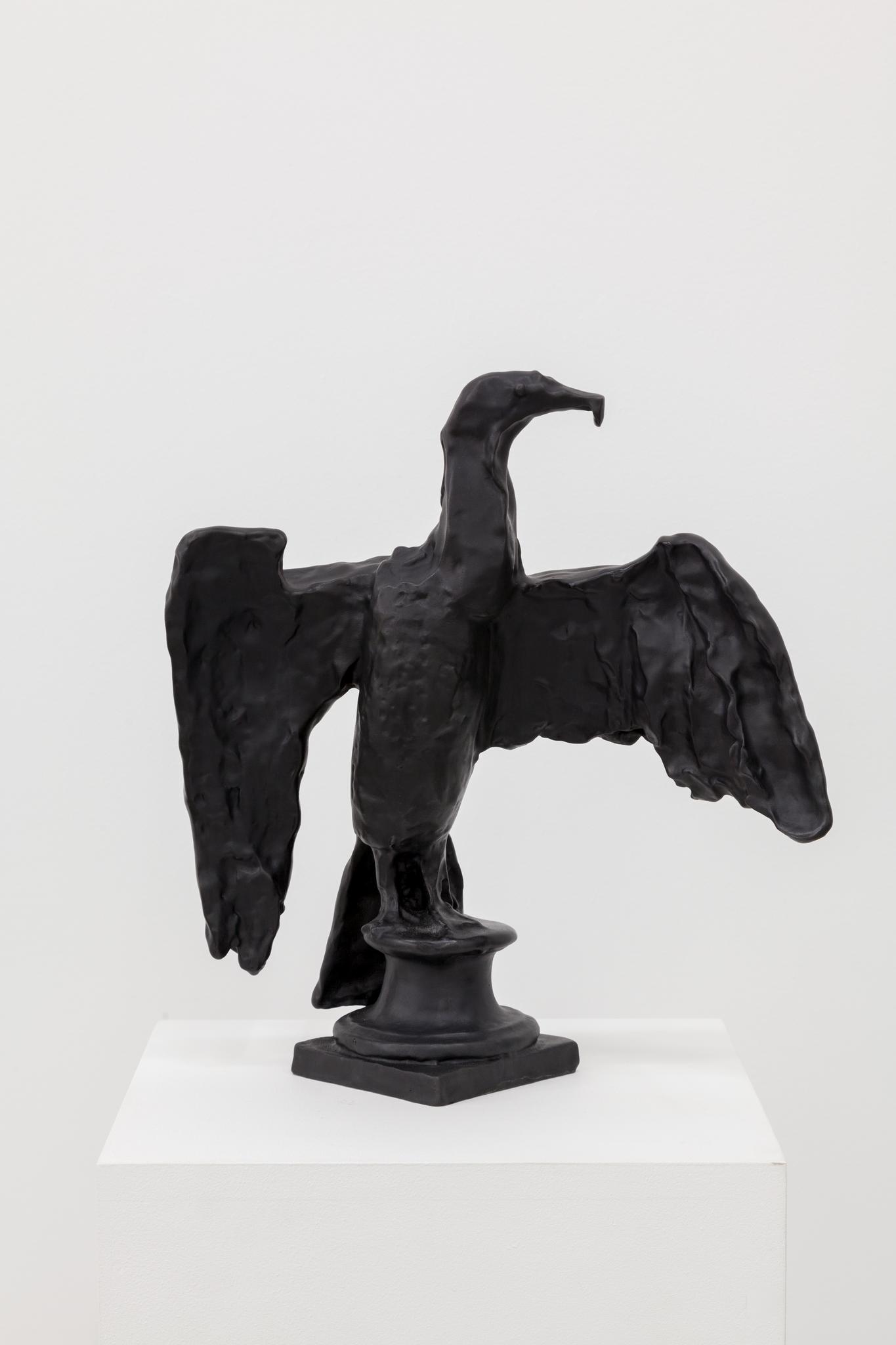