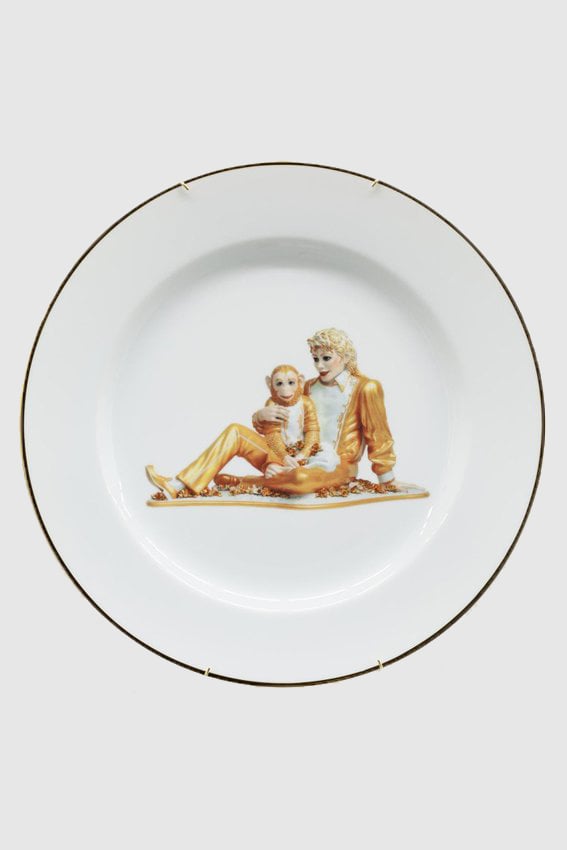 SHIPPING COSTS WILL BE AT YOUR CHARGE
Contact theshop@alminerech.com for further information.
Crating, transportation, customs duties, taxes and insurance costs are at the buyer's expense. From the time the artwork leaves the premises of the gallery, the buyer is liable for insurance of the work and third-party individuals.